The system has been tested in Switzerland since 2019, has evolved rapidly in 2020 in co-development with universities and further partner cities, and is now commercially available for other cities. 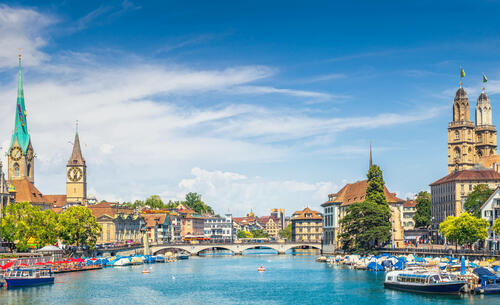 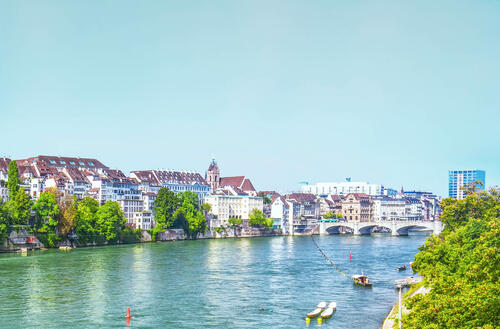 Diligent verification of our city climate models shows a model error below 1°C for temperatures calculated between weather stations. Our 24h air temperature forecast has an accuracy of 1.2°C, effectively providing the most precise forecast possible. 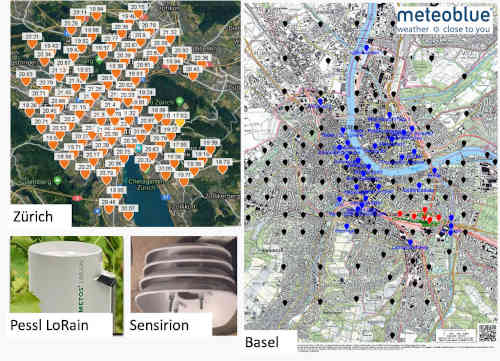 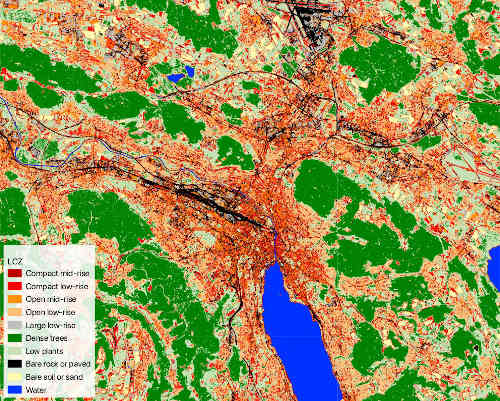 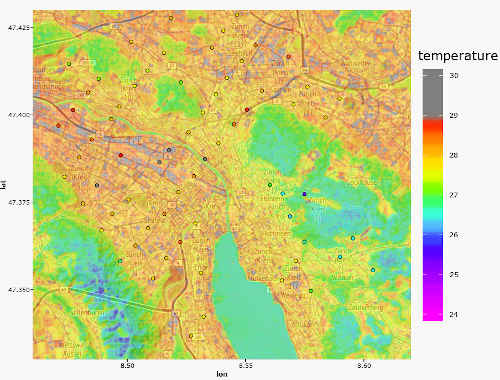 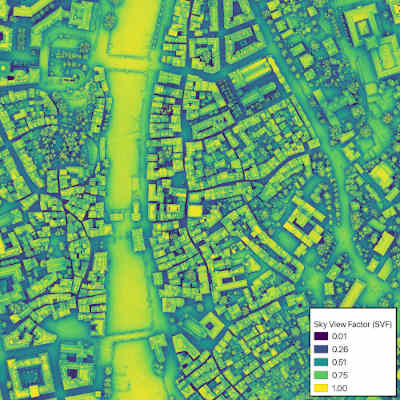 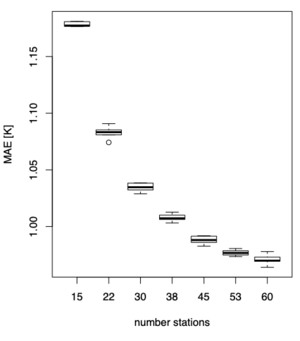 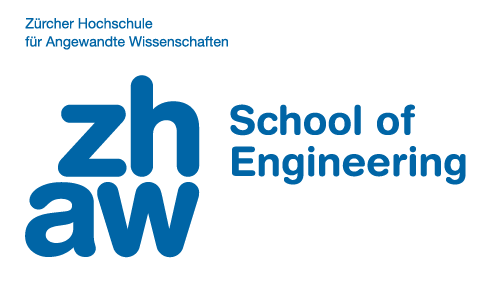 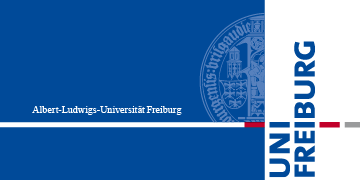