Astrophotography uses special methods to photograph stars, nebulae and other celestial objects in the night sky that would normally not be visible to the human eye. This kind of photography employs long time exposures to accumulate light and photons over longer periods of time, making visible otherwise invisible astronomical objects such as asteroids, meteors, comets and variable stars.
In general, long exposure sky photography shots are not so simple, since the Earth constantly rotates: telescopes and equipment therefore most rotate in the opposite direction and follow the apparent motion of the stars overhead to achieve point-like instead of line-track images. This is accomplished by using either equatorial or computer-controlled altazimuth telescope mounts, to keep celestial objects centred while the earth rotates.

Terry Corridan is one of the many astronomers using the meteoblue Astronomical seeing to photograph wonders of our universe at his observatory in New Zealand. On his website, he shows a photographic journey through space and with his photographs he enables us to see celestial objects that we normally cannot see.

But what does space have to do with the weather? For taking pictures of celestial objects, you need clear visibility so that the photos are sharp, because air turbulences as well as particles (dust, sand, etc) or clouds reduce the visibility.
With astronomical seeing, meteoblue provides a service for astronomers, meteorologists and other users, who depend on a good forecast of sky visibility and atmospheric conditions during the coming days. Astronomical seeing started back in 2005 and has been extended in 2012 with planet phases. It is available for all places in the world free of charge for 3 days, and for 7 days with point+. 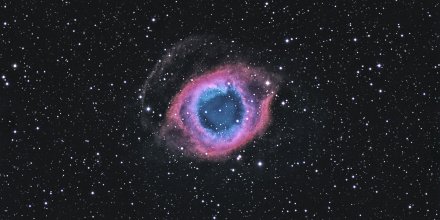 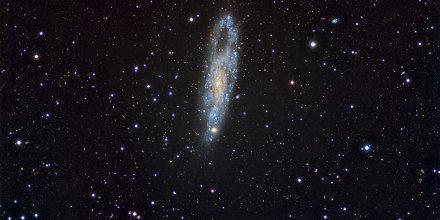 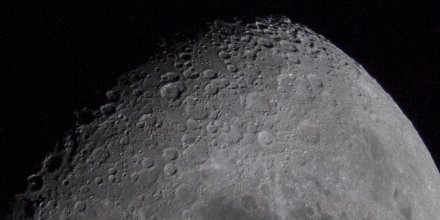